Private Lambert was born in Kogarah, NSW in 1985. He joined the Army from southern Queensland enlisting in the 9th Battalion, Royal Queensland Regiment in August 2005, transferring to the Australian Regular Army in February 2007 and posted to 2RAR in Townsville.

Private Lambert is described as a well respected soldier who excelled in any task he was assigned, and was looking forward to serving his country in Afghanistan.

Matthew was killed in action during operations in Afghanistan on 22 August 2011. 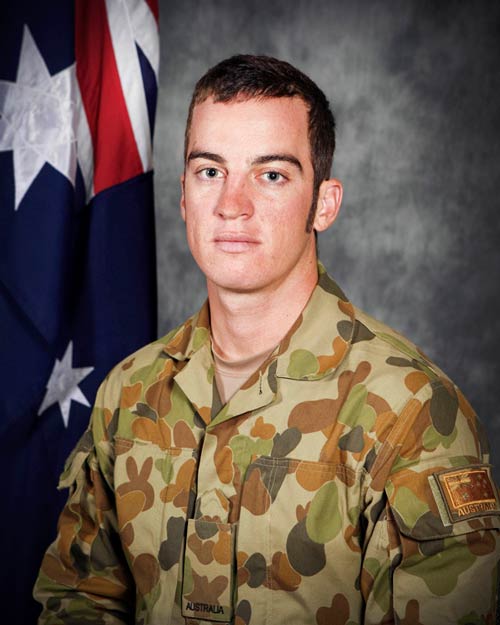