Sergeant Locke was on a patrol when fatally wounded by small arms fire from Taliban extremists. 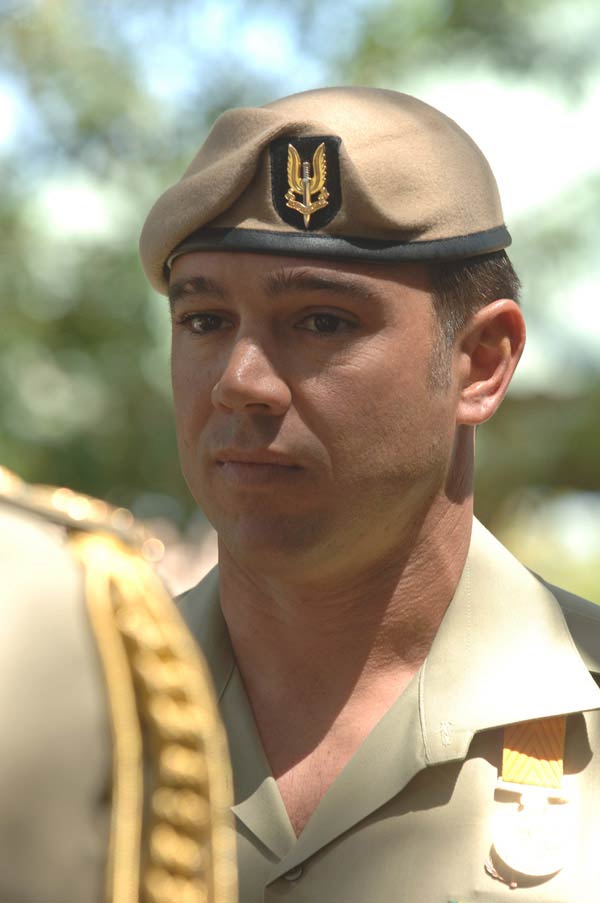