Mason Kerrin Edwards enlisted into the Australian Army in January 2004 .He was posted to the then 4th Battalion, The Royal Australian Regiment (Commando), now the 2nd Commando Regiment on the 16th of May 2005.

In August 2006 he deployed to East Timor with Alpha Commando Company. In May 2007 he deployed on his first tour of duty in Afghanistan with the Special Forces Task Group. He returned to Afghanistan in June 2008.

30 year old LCPL Edwards was serving with the Sydney-based 2nd Commando Regiment when he was killed in an operational training accident at Cultana Range, South Australia on 20 October 2009. 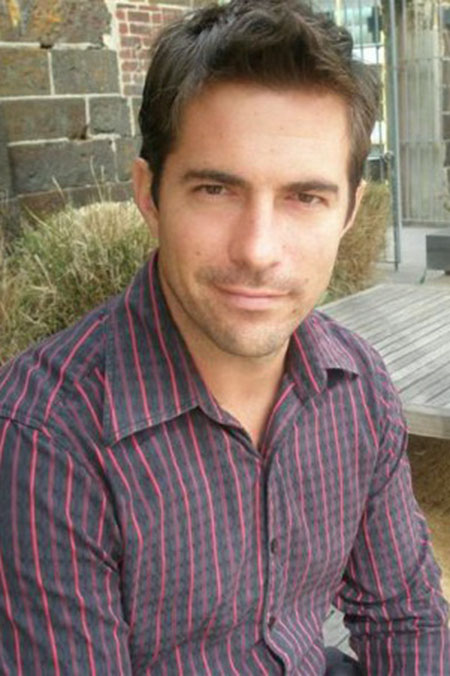