Lance Corporal Jason Marks enlisted in the Australian Regular Army on the 2 March 1999.

After initial training, he was posted to the 4th Field Regiment as a Gunner until 2003, whereupon he transferred to the Royal Australian Army Medical Corps as a Medical Assistant.

Jason has seen operational service in East Timor and Afghanistan, where he has deployed to both theatres on more than one occasion.

Jason was killed during a gun-battle in Afghanistan on Sunday 27 April, 2008 when Australian soldiers were engaged by Taliban extremists using small arms fire and rocket-propelled grenades. 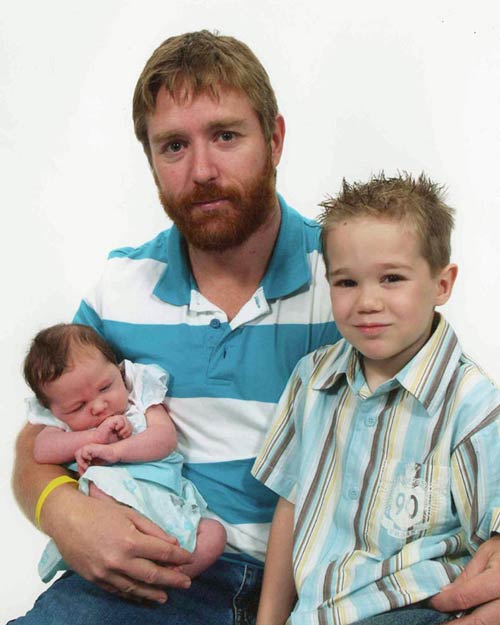