Captain Duffy was born in Sydney, NSW, in 1984. He was educated in Brisbane. He joined the Australian Defence Force Academy in January 2003 and completed a Bachelor of Science. He graduated from the Royal Military College in December 2006. He was then posted to 1st Field Regiment, Royal Australian Artillery based in Brisbane.

He served with the 1st Field Regiment between 2007 and 2010. He was transferred to the 4th Field Regiment in Townsville in January 2011 as the Assistant Operations Officer, before his second deployment to Afghanistan in September.

Captain Duffy was a well known and highly-regarded young officer. He was recognised by his commanders for his strength of character, determination and diligence. His peers remember him as an officer who maintained the highest possible personal standards. His selfless dedication to duty was demonstrated by the fact that he had volunteered for his second tour of duty in Afghanistan at short notice, after a fellow officer was wounded in action. 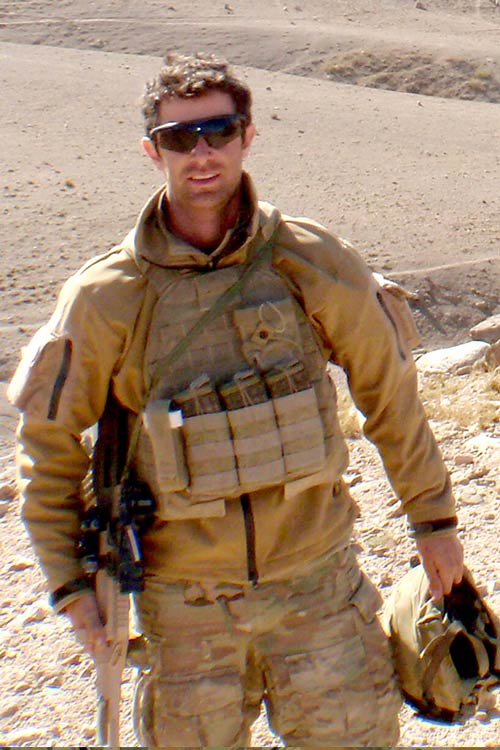