In 2002 Brett was posted to the 1st Combat Engineer Regiment where he fulfilled a number of sapper roles and qualified in a range of mechanised combat engineering tasks. Also in 2002, Brett deployed on Operation Relex II which focused on border protection to the north of Australia.

In 2005 Brett was posted to the Incident Response Regiment as a Lance Corporal within the Chemical, Biological and Radiological Response Squadron and in late 2005 he was promoted to Corporal and completed the Explosive Ordnance Reconnaissance Course.

Brett was killed by an explosion that occurred during a route clearance task in Southern Afghanistan on Thursday, 19 March 2009 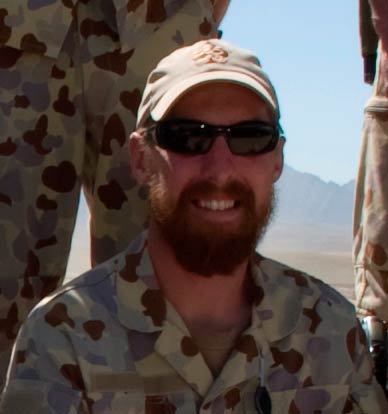