Sergeant Diddams is survived by his wife Toni-Ann, their daughter Elle-Lou and son Henry, his parents Peter and Cate, and siblings Nikki, Sian, Christian and Luke.

Sergeant Diddams was born in Canberra, ACT, in 1971. He enlisted in the Army on 24 April 1990 and after completing his initial employment training for infantry was posted to the 1st Battalion, Royal Australian Regiment in Townsville, Queensland on 2 November 1990. Sergeant Diddams successfully completed his SASR selection course and was posted to the Regiment in 1995

This was his seventh tour to Afghanistan since 2001, although he had deployed previously on four occasions to Somalia, East Timor and the Solomon Islands.

Sergeant Diddams, 'Didds' to his mates, was a devoted family man and a dedicated professional soldier. Known for his outwards personality and quirky sense of humour, he was held in the highest regard by his mates and comrades alike.

Blaine was killed during an engagement with insurgents on operations in Afghanistan on 2 July 2012. 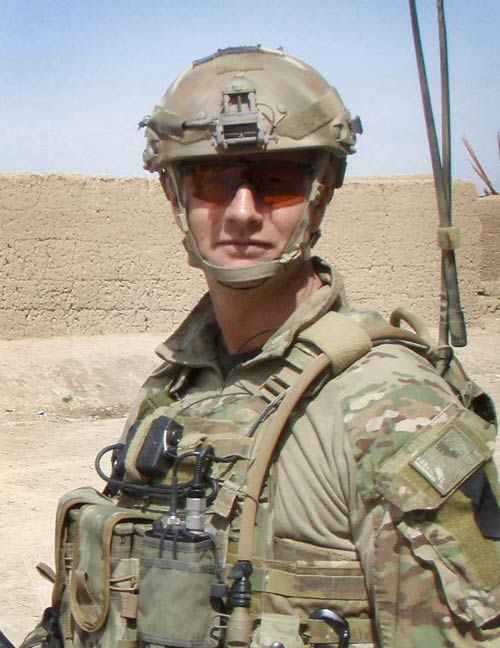